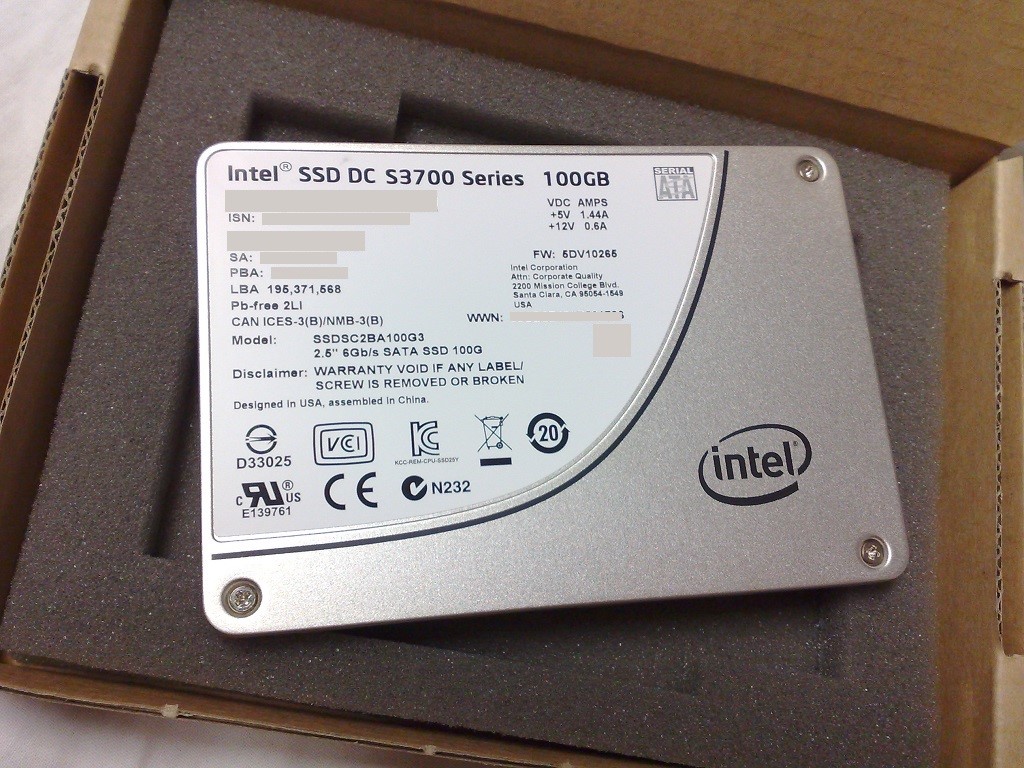 Why you Should Upgrade to a Solid State Drive (SSD)- There are many reasons, not the least of which is faster performance. If your existing old desktop or laptop has been getting very slow & you're thinking about throwing it out the window, you may want to reconsider. When experiencing lack of storage & sluggish performance, you can simply upgrade your storage capacity.

Whether your computer uses a hard drive or an older solid-state drive, an upgrade may be a better choice over more costly total replacement. SSDs are faster and more robust, to be sure, but they won't cost as much as you may think. Actually, prices have come down drastically in recent years.

The process doesn't take long, and you will appreciate the results because you'll be able to store so much more and at a faster rate. Basically, you should upgrade to an SSD if you're still using a mechanical hard drive. Consider this as being the single biggest upgrade you can give your computer.

Advantages of SSD
With a mechanical hard drive, the heads have to move around to read data from a spinning magnetic disk. With a solid-state drive, however, the drive reads & writes data from any location on the disk with no decrease in performance.

There are many advantages to investing in SSD:
Increased durability and reliability
Less fan noise
Seamless multitasking
Faster boots and program loads
Increased energy efficiency
Better system cooling
Better gaming
Flexible storage
More time for work and play
Weigh less than hard drives, easier to carry
Easy installation
While there are some disadvantages of using SSDs, such as a limited lifespan of read/write cycles, they have many more benefits than drawbacks. In fact, they are designed to minimize the common problems that are associated with HDDs.
SSD is solid, compared with traditional mechanical hard disk drives (HDDs) that utilize a read/write head that floats over a magnetic platter. Solid means there are no moving parts. As a result, they:

Are quieter.
Are more robust.
Have quicker read and write times (can boot up to 5x faster and copy files 4x faster).
Have no mechanical movements, which means there are no long waits.
Have technology that is always improving, making SSDs faster year after year.
From seamless integration to speedy performance expectations, upgrading to an SSD is a no brainer for many computer owners. Not only are they much speedier because they don't have a spinning magnetic platter and moving head, they free up time you may have spent in frustration waiting for the computer to boot up or load.
Bottom line: upgrading to SSDs means you can give your sluggish machine an instant facelift. 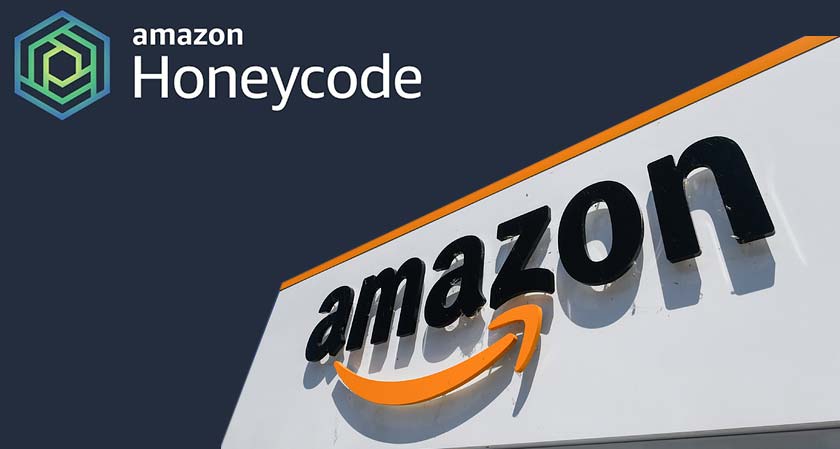 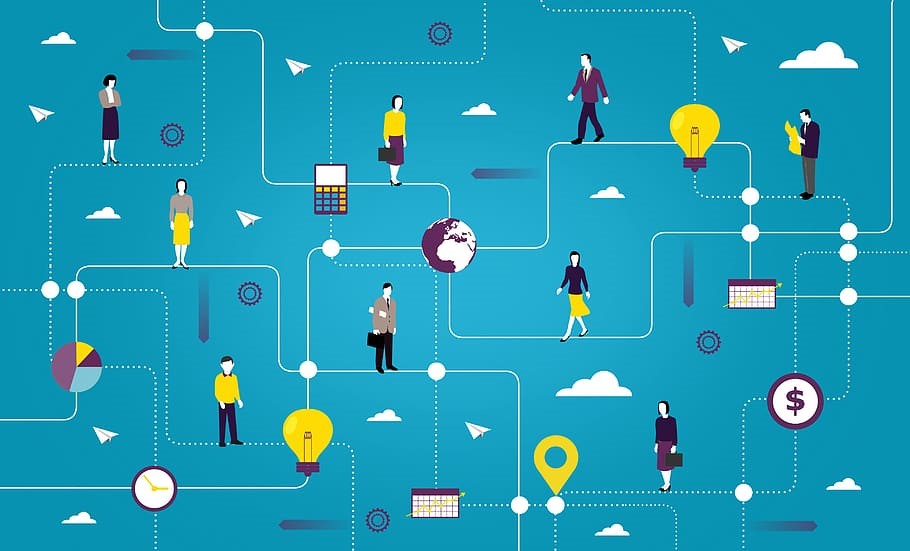